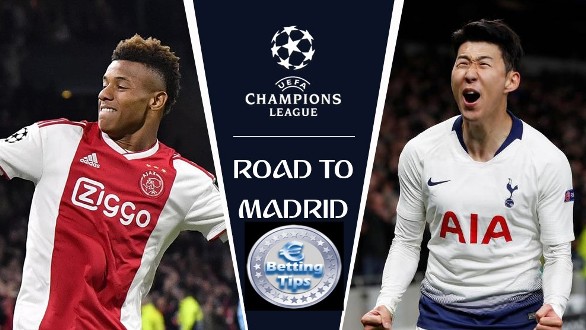 Tottenham will look to overturn a narrow deficit when they head to Amsterdam for the second leg of their Champions League semi-final tie on Wednesday night. 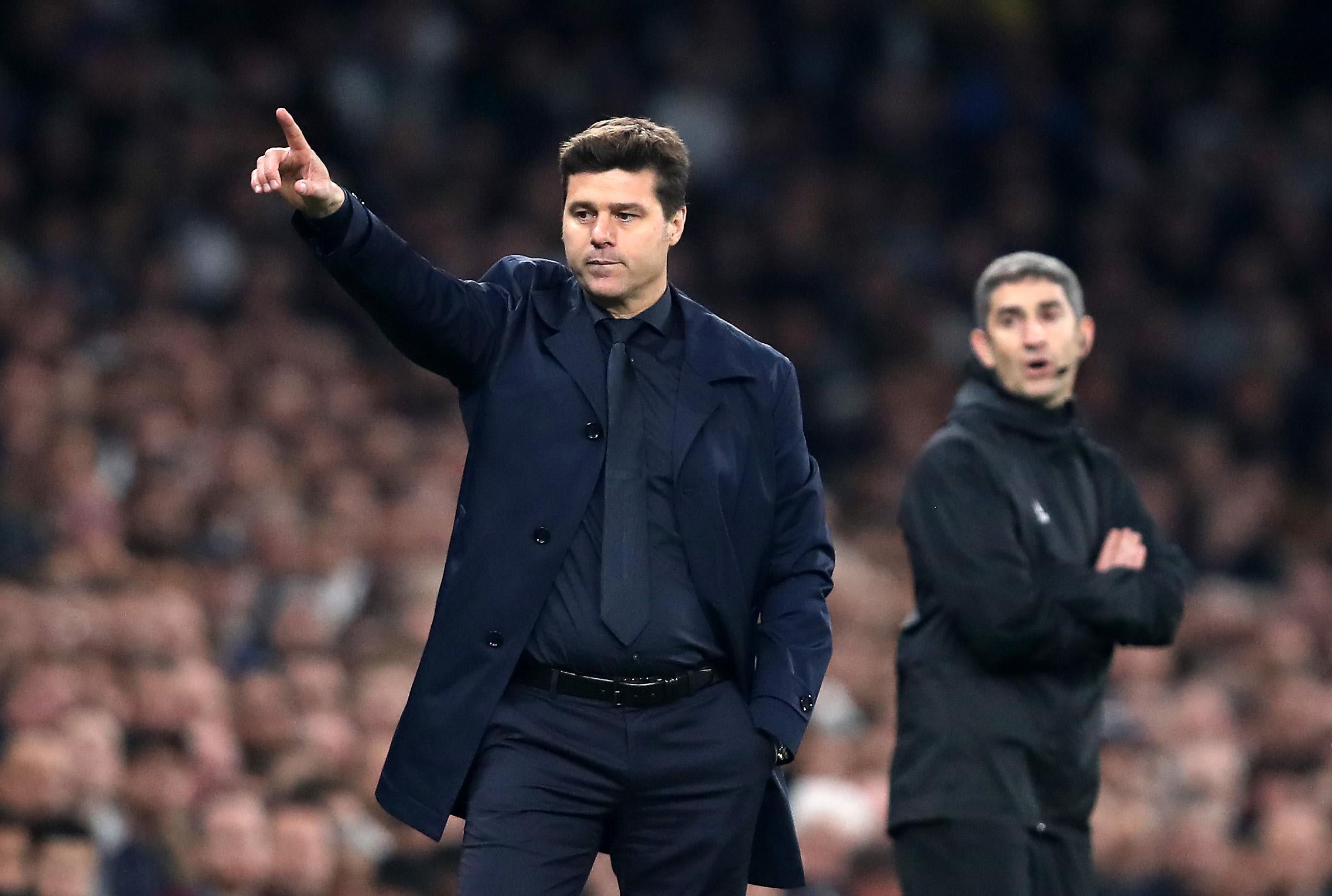 Spurs trail 1-0 on aggregate after Donny van de Beek’s 15th-minute goal at their new stadium last week in a match overshadowed by debate surrounding an injury to Jan Vertonghen, failing to cope with their young, vibrant opponents in the first half before improving after the interval.

It was an odd weekend on the domestic front for Mauricio Pochettino’s side, who saw both Heung-min Son and Juan Foyth sent off in a stoppage-time defeat to Bournemouth.

They looked like they had missed the opportunity to guarantee a top-four Premier League finish ahead of the last round of fixtures, only for Manchester United and Arsenal to drop points 24 hours later, meaning that the Gunners will need a massive goal swing on the final day of the season to usurp their north London rivals.

Ajax, meanwhile, just seem to go from strength to strength after Klaas-Jan Huntelaar notched a brace in a 4-0 KNVB Cup Final demolition of Willem II at De Kuip on Sunday – their sixth straight win across all competitions and the first part of a potential treble.

Hassane Bande and Carel Eiting are Ajax’s only known injury absentees, while the likes of David Neres and Lasse Schone were limited to second-half cameos in Rotterdam with the second leg approaching fast.

Despite his domestic suspension, Tottenham will welcome back Son for this tie after he missed last week’s defeat as the result of a yellow card picked up in the thrilling quarter-final decider against Manchester City.

Both Erik Lamela and Serge Aurier have returned to training ahead of the game in Amsterdam, while Jan Vertonghen is also available but will have to wear a mask.

The Belgian was cleared of suffering concussion following a clash of heads with Toby Alderweireld during the first half against Erik ten Hag’s side last week, though missed Saturday’s game against Bournemouth.

Mauricio Pochettino, however, will be without defender Davinson Sanchez who picked up a thigh problem in the defeat at Bournemouth.

With Harry Kane and Harry Winks among the missing in the first leg, youngsters Kyle Walker-Peters and Oliver Skipp were named on the bench.

Pochettino will welcome the return of Heung-min Son for Wednesday night’s game, with Spurs trailing 1-0,  with the South Korean having been suspended for the first leg.

Harry Kane is still recovering from his ankle ligament injury.