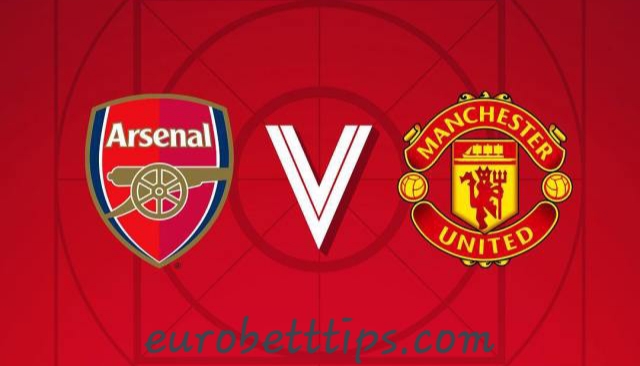 Unai Emery needs to dig deep into his bag of tricks to find a way of thwarting Manchester United. Ole Gunnar Solskjær’s record since taking charge is phenomenal and especially away from home, proceedings in Paris on Wednesday night being a prime example. Arsenal’s trip to France was the total opposite. Emery’s side were humiliated because of the usual brand of brainless defending. Arsenal will slip four points behind United in fourth if they produce the same.

Arsenal will be without suspended midfielder Lucas Torreira for Sunday’s clash.

The Uruguay international was sent off in last weekend’s draw at Tottenham and is banned for the next three league games.

Martial will return for United this weekend, with Matic and Herrera also on the brink of returning for Sunday’s trip.

United were without 10 first-team players for Wednesday’s 3-1 Champions League win at Paris St Germain. Pogba is available after serving a European suspension and Martial is back from a groin injury.