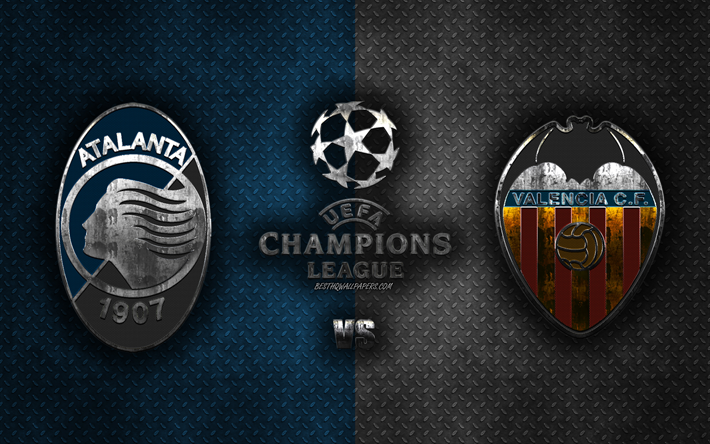 Atalanta picked up seven points in the group stage to qualify as Group C runners-up, seven behind Manchester City and one ahead of Shakhtar Donetsk. The Italian club picked up only one point from their first four games and have suffered their two heaviest European defeats this season, losing 4-0 away to Dinamo Zagreb on Matchday 1 before a 5-1 loss at Manchester City in their second away game.

Valencia finished level with Chelsea on 11 points in Group H, going through as section winners thanks to a superior head-to-head record against the English club (1-0 a, 2-2 h). They picked up seven of their points away from home, winning 1-0 at last season’s semi-finalists Ajax on Matchday 6 to secure progress; their remaining four points came from French side LOSC Lille (1-1 a, 4-1 h) with their only defeat a 3-0 loss at home to Ajax in their second game.