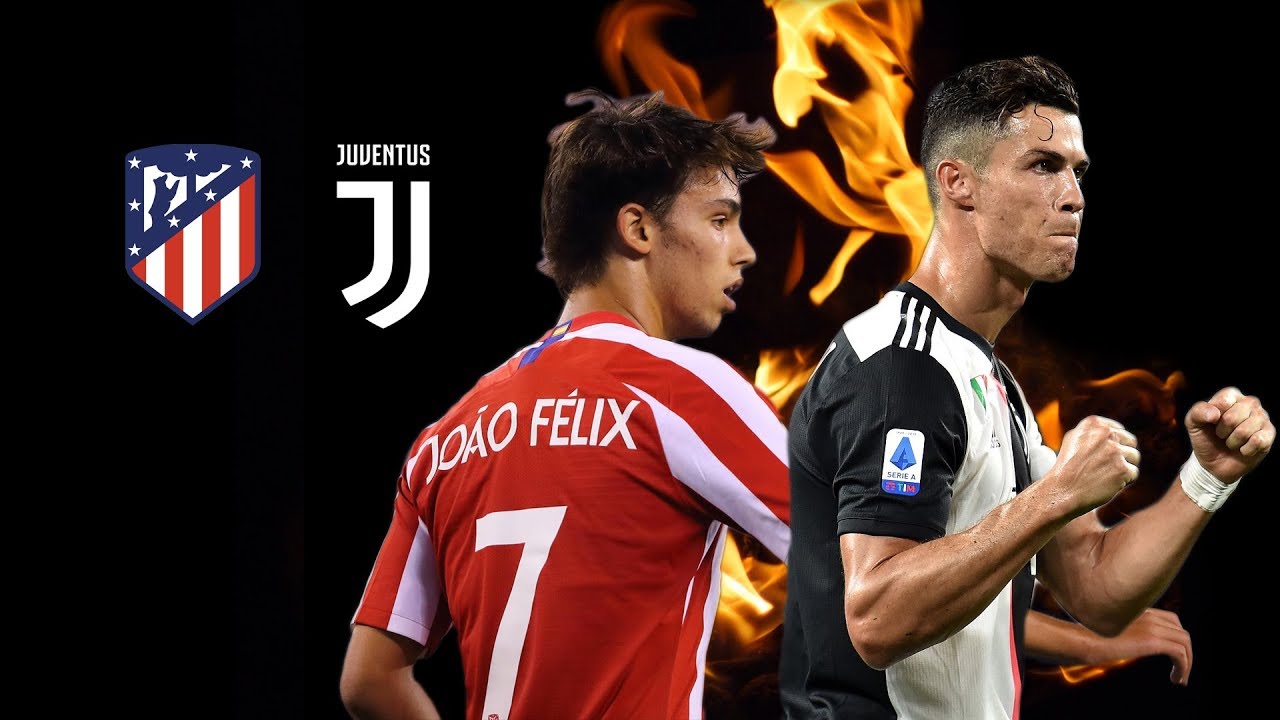 Two of Europe’s heavyweights go head-to-head in one of the ties of the round tonight as Atletico Madrid welcome 2017 finalists Juventus on matchday.

Maurizio Sarri takes charge of his first game in the competition after recovering from pneumonia, but facing off against Diego Simeone‘s tactically-sound Atletico could give the Italian a headache.

The Rojiblancos sit top of the Liga table after three wins from four games, though they did suffer a surprise 2-0 defeat away to Real Sociedad on Saturday.

Atletico Madrid coach Simeone could be without star stopper Jan Oblak, who missed the game at Real Sociedad with a head injury. Antonio Adan is on standby if the Slovenian fails his fitness test.

Alvaro Morata (knee) and Thomas Partey (hamstring) are expected to miss out, with Simeone likely to name an unchanged lineup from the weekend.

Douglas Costa, Miralem Pjanic and Danilo all came off injured against Fiorentina and may not recover in time to make the squad.

Aaron Ramsey and Adrien Rabiot may have to wait to make their European debuts for the Old Lady after their respective free transfers this summer. 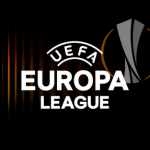