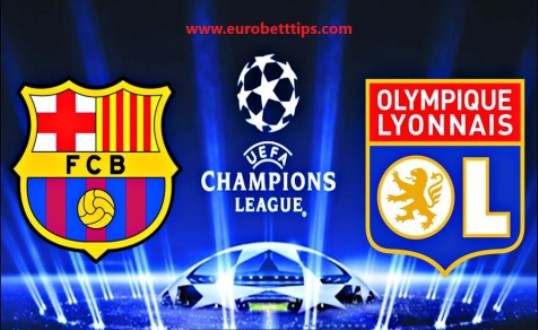 In-form Barcelona host Lyon in the second leg of their Champions League last-16 tie at the Nou Camp as firm favourites to progress to the quarter-finals.

The tie is finely poised after a 0-0 draw in the first leg in France, but the task for Lyon looks a rather daunting one.

Since their first-leg stalemate, Barcelona have won all four games they have played in all competitions, including two wins over Real Madrid, and have opened up a seven-point lead at the top of La Liga.

Since losing 3-0 to Bayern Munich at the Nou Camp in 2013, Barcelona have won 26 of their 29 home games in the Champions League, drawing three, while Lyon have lost seven of their last nine Champions League knockout games away from home, including each of the last four without scoring a single goal. 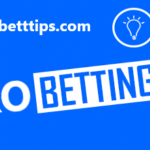