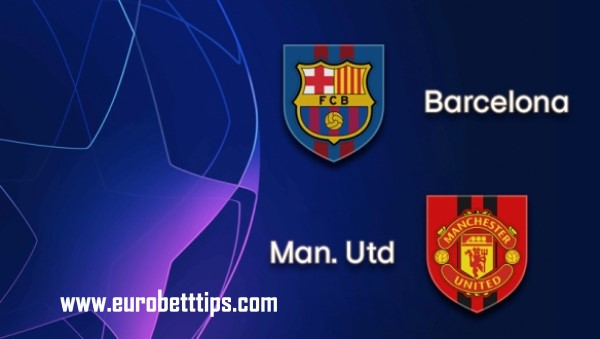 United’s route to the quarter-finals saw them pull off a stunning comeback win over PSG on away goals, beating the French giants 3-1 in Paris after losing the first leg 2-0 at home.

Now having lost the first leg of their last-eight tie 1-0 to Barca at Old Trafford, Ole Gunnar Solskjaer’s Red Devils must climb another mountain on the road if they are to progress.

United’s trip to Camp Nou comes almost 20 years to the day that Solskjaer scored a Champions League-winning injury-time goal against Bayern Munich, and the Norwegian needs to channel the spirit of ’99 if his side are going to stand any chance of seeing off Lionel Messi & Co.

Ousmane Dembele started in Barca’s 1-1 draw at Huesca on Saturday, so should have a bench role against United.

Messi was rested at the weekend along with the likes of Philippe Coutinho, Nelson Semedo, Clement Lenglet, Sergio Busquets, Gerard Pioque, Jordi Alba and Luis Suarez, who will all likely start in Europe.

Luke Shaw is suspended for the second leg, meaning Ashley Young will likely revert to the left flank and wing-back.

Solskjaer may be tempted to field a similar formation to the team which beat PSG in Paris, although playing Jesse Lingard as a false nine with Romelu Lukaku and Marcus Rashford either side has paid dividends in the past and could open up space in behind Barca’s full-backs.