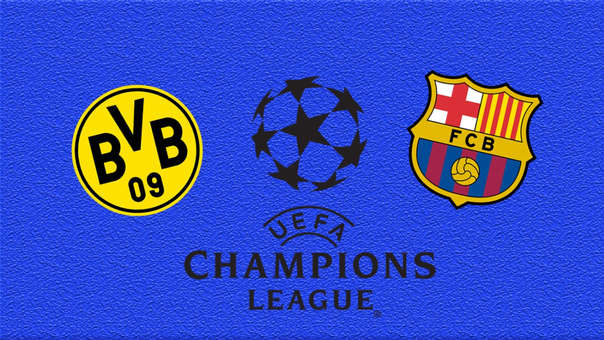 Barcelona will be hoping to show they can manage without Lionel Messi as they take on Bundesliga leaders Borussia Dortmund in their Champions League opener.

Ernesto Valverde’s side, inspired by 16-year-old wonderkid Ansu Fati, thrashed Valencia 5-2 at the Camp Nou on Saturday to close the gap on LaLiga leaders Atletico Madrid.

Now the Blaugrana turn their attention to Europe once again as they aim to wipe the slate clean after their shock exit to Liverpool in last year’s quarter-finals.

But playing against a strong Dortmund side, with the famous Yellow Wall spurring them on, will be a tough test for the Catalan giants.

Lionel Messi is in contention to feature for the first time this season after returning to training on Sunday.

The Argentine attacker has been sidelined after sustaining a calf injury on his return to pre-season training in August but has travelled with the Barca squad to Germany.

Fati was brought off on the hour-mark after a stunning display and could be given another chance to impress alongside Antoine Griezmann and Luis Suarez in attack.

Suarez enjoyed a successful return from injury with two goals against Valencia and is expected to replace Carles Perez in the front three. 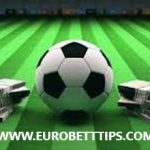