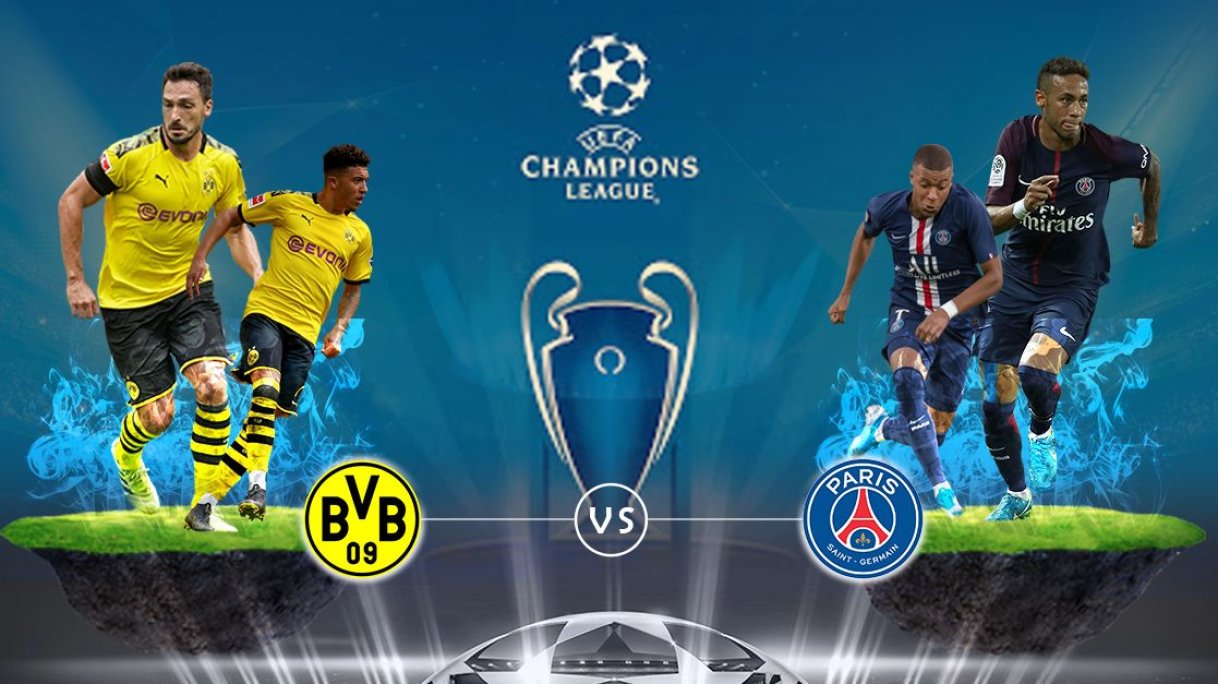 Lucien Favre’s team are one of the most entertaining teams in the whole of Europe. Last time out, BVB recorded a 4-0 home win over Eintracht Frankfurt, which means they have now scored at least two goals in their last six outings in all competitions.

A big factor to their effectiveness in front of goal of late has been the form of winger Jadon Sancho and Erling Haaland. Sancho has now scored 16 goals in all competitions, including two in the Champions League. Haaland has already scored nine goals for the home side in just six appearances in all competitions.

Dortmund have a rather patchy recent record in the Champions League, having won just three of their last eight matches in Europe’s elite competition. BVB are unbeaten in the competition on home soil this season, recording two wins a draw at Signal Iduna Park. BVB have suffered just one home defeat in their last seven matches in the Champions League.