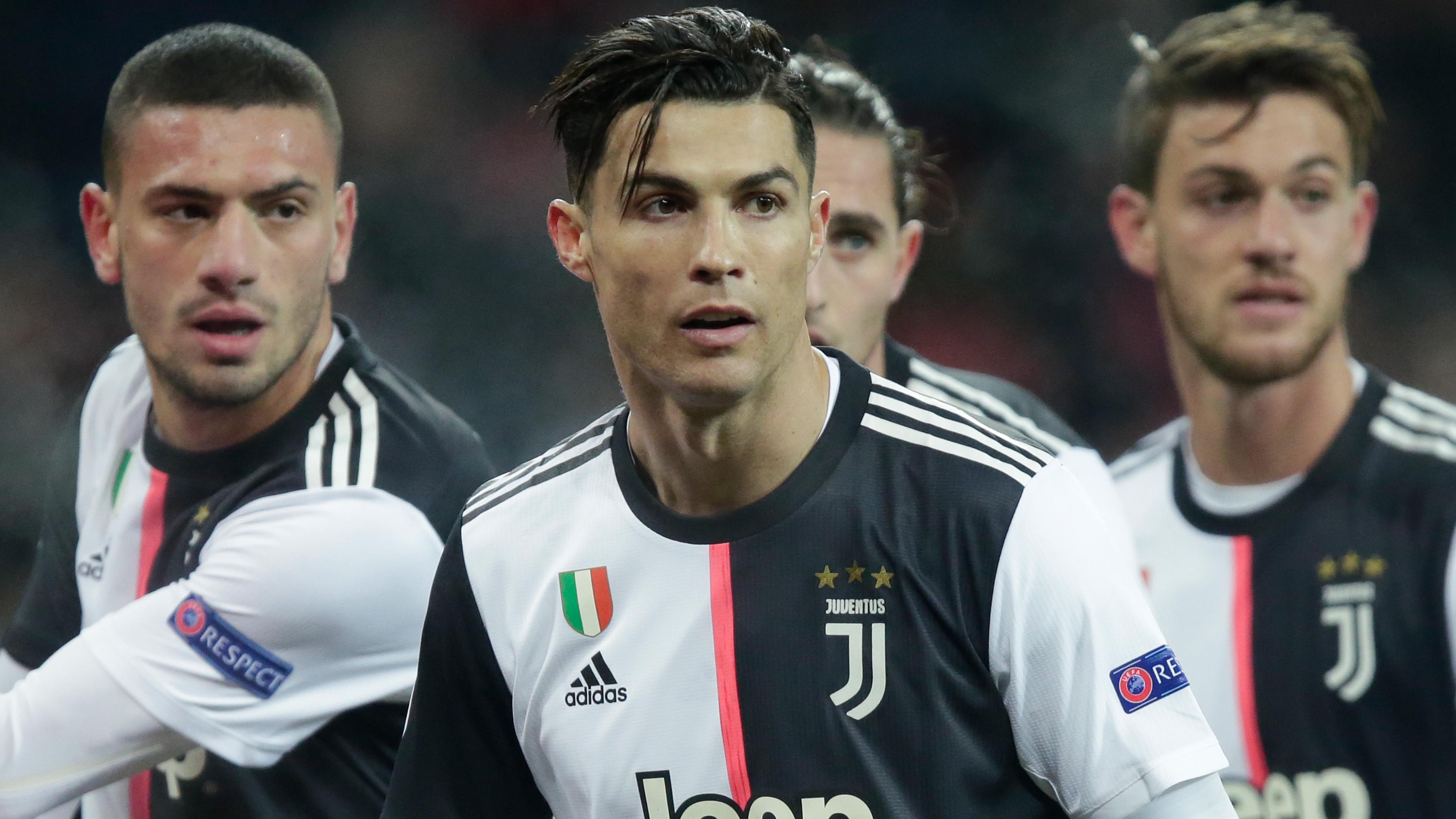 UEFA competition. Cristiano Ronaldo seems to enjoy scoring against any side, but do some teams have more to fear from him than others?

• With 131 goals in 15,133 minutes of UEFA club competition football, Cristiano Ronaldo scores at an average rate of a goal every 115 minutes and 31 seconds.

• Ronaldo has played against 54 teams in UEFA club competition, scoring against 35. As a Madrid player, he faced 32 sides in Europe, with only four stopping him from finding the net: Barcelona, Dinamo Zagreb, Legia Warszawa and Napoli.

• Ronaldo has scored more UEFA club competition goals (ten) against Juventus, the club he joined in summer 2018, than any other side.

• Barcelona have proved the toughest European nut to crack for Ronaldo: he has yet to score in 450 minutes against them in UEFA competition – 270 with United and 180 with the Merengues.

• The opponents he has found it easiest to score against are Malmö, with his six goals across 180 UEFA Champions League minutes against the Swedish club constituting a strike every 30 minutes.

• The team Ronaldo has encountered most in Europe are current round of 16 opponents Lyon, whom he has met 11 times – 974 minutes in total – scoring four goals.

Who has Ronaldo scored against in UEFA competitions? 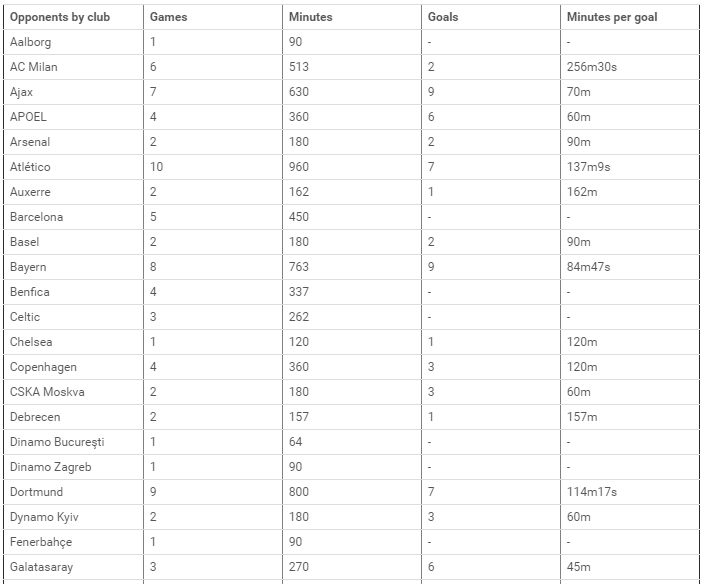 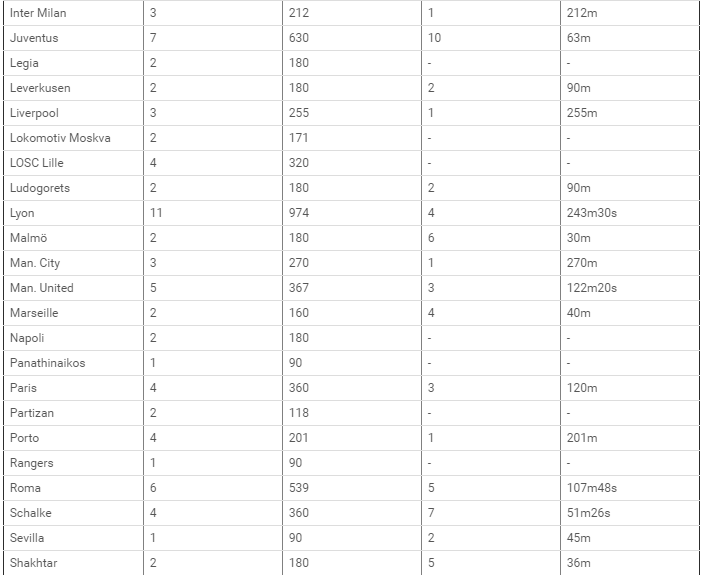 • Of Europe’s big five footballing nations, Ronaldo has found German club defences most porous, averaging over a goal a game – 28 strikes in 26 matches.

• He may be well advised to avoid a move to Scotland in the future: Ronaldo is yet to score in 352 minutes of UEFA club action against Scottish sides, by far the longest period that clubs from any country have been able to resist him.

Which nations’ clubs has Ronaldo scored against? 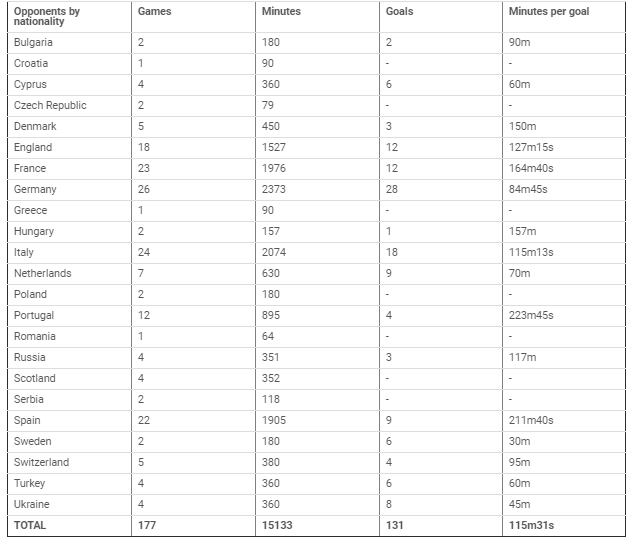