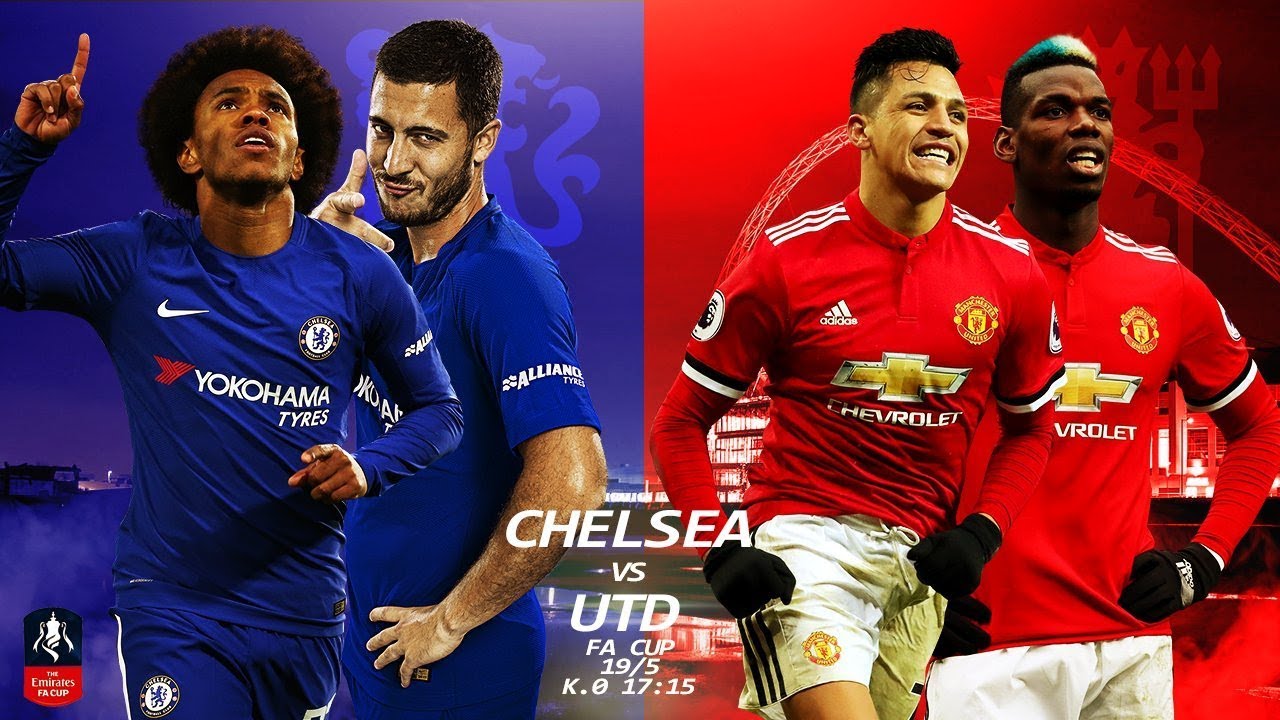 Manchester United manager Ole Gunnar Solskjaer’s tactical flexibility has already seen his side win at Tottenham and Arsenal in the past month and it could be the key to them beating Chelsea on Monday too.

United will be without Jesse Lingard and Anthony Martial for their fifth-round FA Cup tie because of injury, but Solskjaer will still have plenty of options over how he sets his team up, and crucially he will be able to change things during the game too.

That flexibility is the biggest difference between United and Chelsea at the moment, because we know what we are going to get from Maurizio Sarri’s side.

The Blues boss is not going to move away from his 4-3-3 formation, and his players are very restricted in terms of alternating positions and where they operate on the pitch.

That can be a strength as players know the system so well, but at the moment being so rigid is also a weakness, especially in a scenario like this one.

It means playing Chelsea is an easier game to prepare for, because there are not going to be any surprises. United can look at their previous matches to identify any weaknesses and come up with a game plan.

But if that plan doesn’t work for them, in an instant United can adjust their shape – and their players are adaptable enough to do that constantly if they have to.

In my time at United, Stamford Bridge was a notoriously hard place to go. They have only won twice there since 2002 and have lost 14 out of their past 22 visits.

But despite that poor record, I think Solskjaer will look at this game and think there are opportunities to exploit in the same way United did at Wembley and Emirates Stadium.

Pogba can cause Jorginho problems

Against Spurs and Arsenal, United essentially played with a midfield diamond and two forwards in wide areas. It worked very well.

I would not be surprised if Solskjaer did that again and used Marcus Rashford and Romelu Lukaku or Alexis Sanchez in those roles up front.

Behind them is where Solskjaer has got the flexibility I am talking about.

With Paul Pogba, Ander Herrera and Nemanja Matic in the team, he has the choice of a single or double pivot at every stage of the game.

If they decide to match up with Chelsea and go with a 4-3-3, that could see Matic sitting with Herrera and Pogba either side of him, but they could easily switch to have Matic and Herrera protecting the back four together, with Pogba pushed forward as the number 10.

In contrast, ‘Sarri-ball’ will see Chelsea play with a single pivot in their 4-3-3, with Jorginho as that deep midfielder, with N’Golo Kante and probably Mateo Kovacic either side.

If you look at the physicality of all of those players, United’s midfielders are a lot bigger and more powerful, which is another reason I think this is an area in which they will be able to impose themselves on the game.

Personally, I would put Pogba directly up against Jorginho – firstly to stop him, because if you give the Italy midfielder time he dictates play and makes Chelsea tick, but also because of the damage the France midfielder could do when United win the ball back.