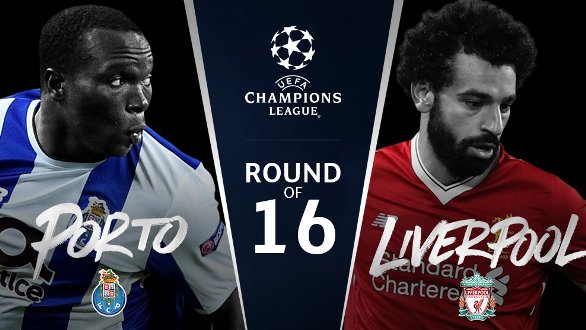 Although Liverpool’s focus will return to the European matters this week, Jurgen Klopp’s side would be excused for having one-eye on the weekend’s Premier League trip to Cardiff City.

The Reds take a 2-0 lead to the Dragao on Wednesday after goals from Naby Keita and Roberto Firmino. 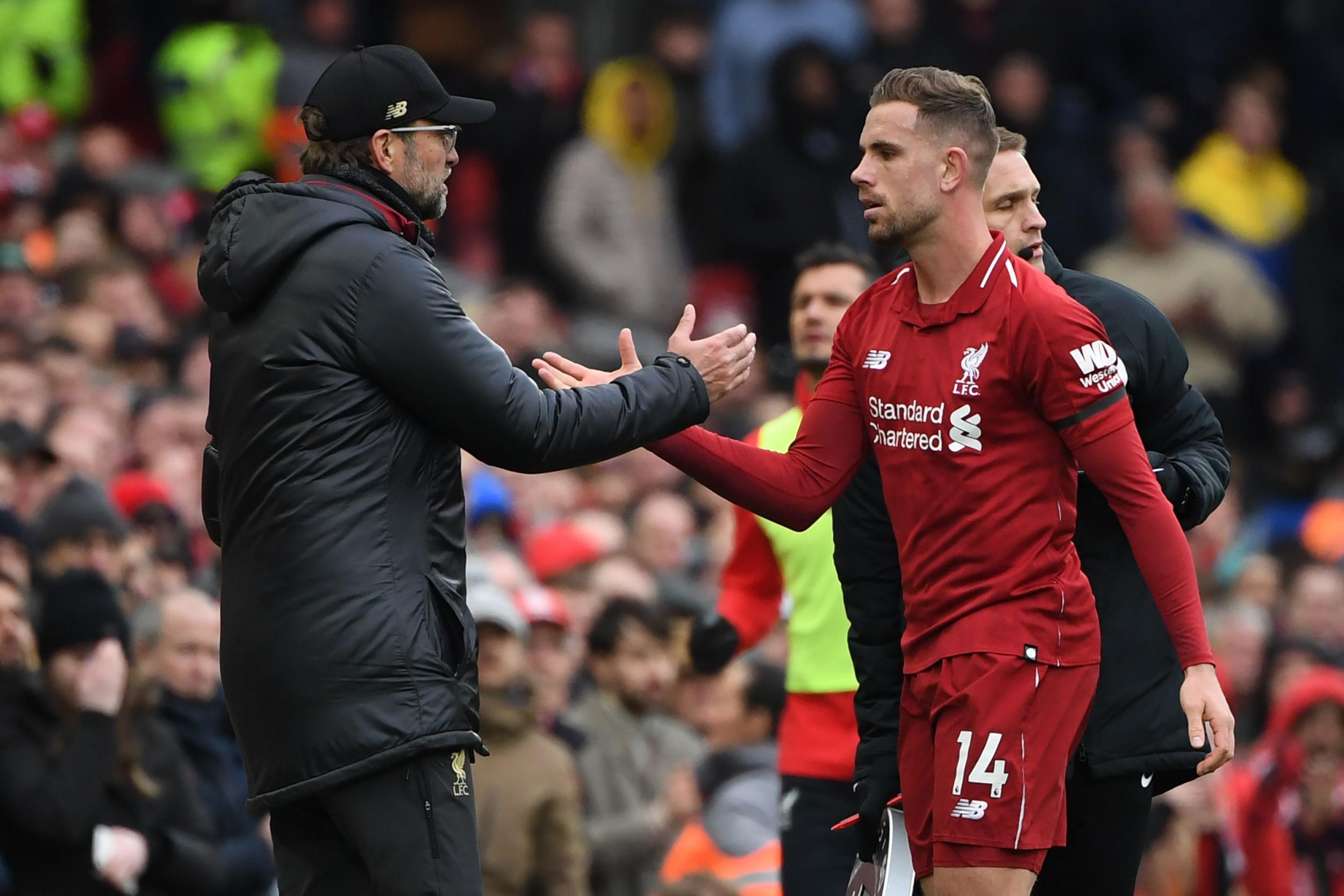 FC Porto recorded a sixth-straight victory in the Primeira Liga at the weekend, and Sergio Conceicao will be able to field a stronger side to the one available to him at Anfield last week.

Porto were boosted in midweek by the return of forward Vincent Aboubakar, though the Cameroonian did not feature in the weekend win at Portimonense.

Aboubakar has been sidelined for over six months after rupturing the ligaments in his left knee.

Elsewhere, former Real Madrid man Pepe is expected to return, which would see Porto revert to a back-four with Eder Militao (who will join Barcelona in the summer) moving to right-back.

Liverpool have no fresh injury concerns with captain Jordan Henderson expected to play.

The England international was substituted with an ankle injury during Sunday’s win over Chelsea, but Klopp allayed concerns that he had sustained any long-term damage.

“He got a knock on his ankle, that’s pretty much all,” said Klopp. “He was fine after the game.

Andy Robertson will return at left-back following his suspension.