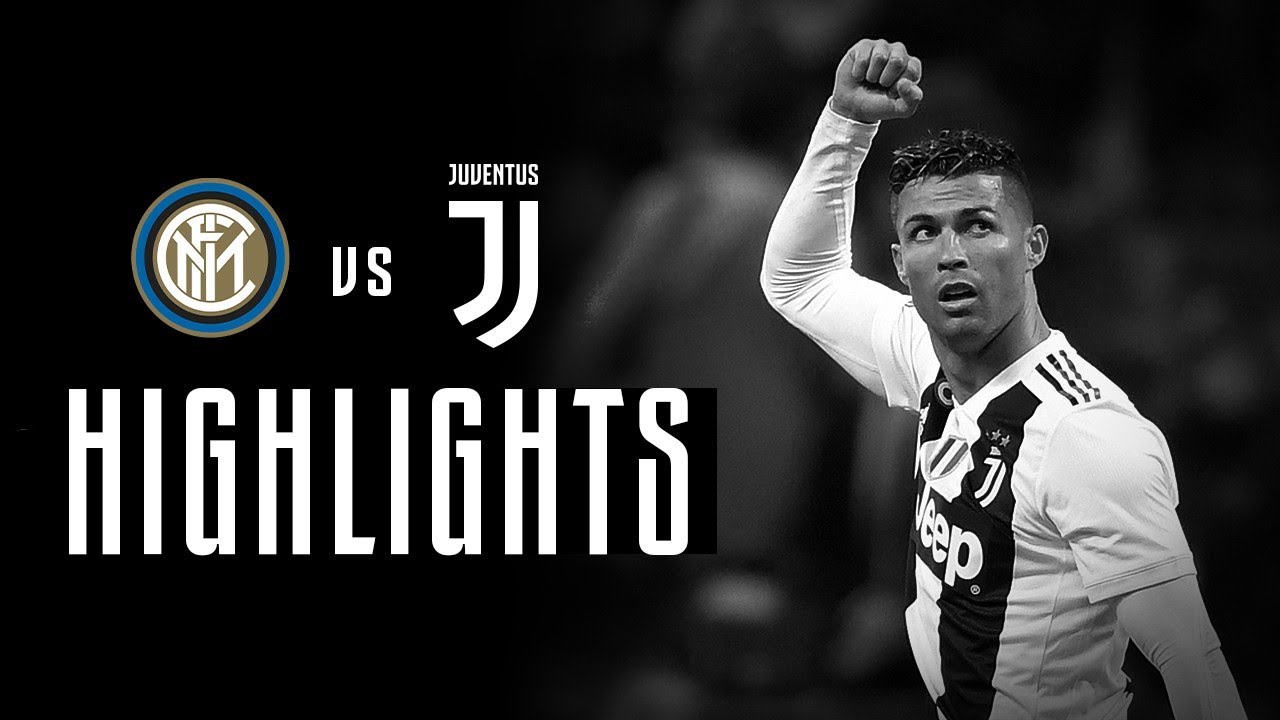 INTER MILAN are looking to topple Juventus and win their first Serie A title in nine years.

Antonio Conte’s side are two points ahead of their fierce rivals ahead of this huge derby clash with the teams due to play each other on Sunday.

And a more fascinating dynamic has been added to this game with Juve launching an incredible 30th appeal against Inter’s 2006 title.

Juve finished top of the table that season but the Scudetto was taken off them and awarded to Inter after they were found guilty of match fixing.

This Serie A encounter will take place on Sunday, October 6.

The match will take place at the Giuseppe Meazza Stadium.

Inter forward Romelu Lukaku could be fit for this clash according to Sky Sports Italia.

The Belgian international has been out of action with a muscle strain while his team-mate Alexis Sanchez is also out through suspension.

Juventus have been rocked by a number of injuries in the past two months.

Veteran defender Giorgio Chiellini is out with a cruciate ligament rupture

Brazilian right-back Danilo is struggling with a muscle problem.

Other players out of action include keeper Mattio Perin, fullback Mattio De Sciglio and the club’s mercurial winger Douglas Costa. 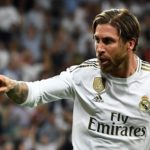 Sergio Ramos: How brilliant is the Real Madrid captain? 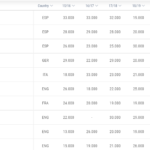