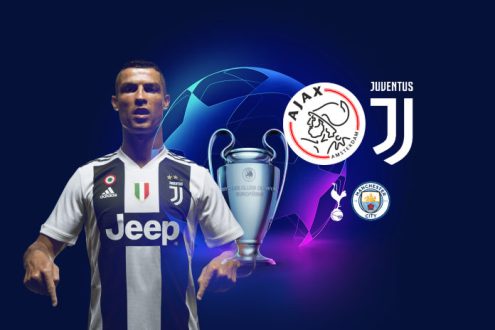 Juventus welcome Ajax to Turin on Tuesday night with their Champions League quarter-final tie hanging in the balance. 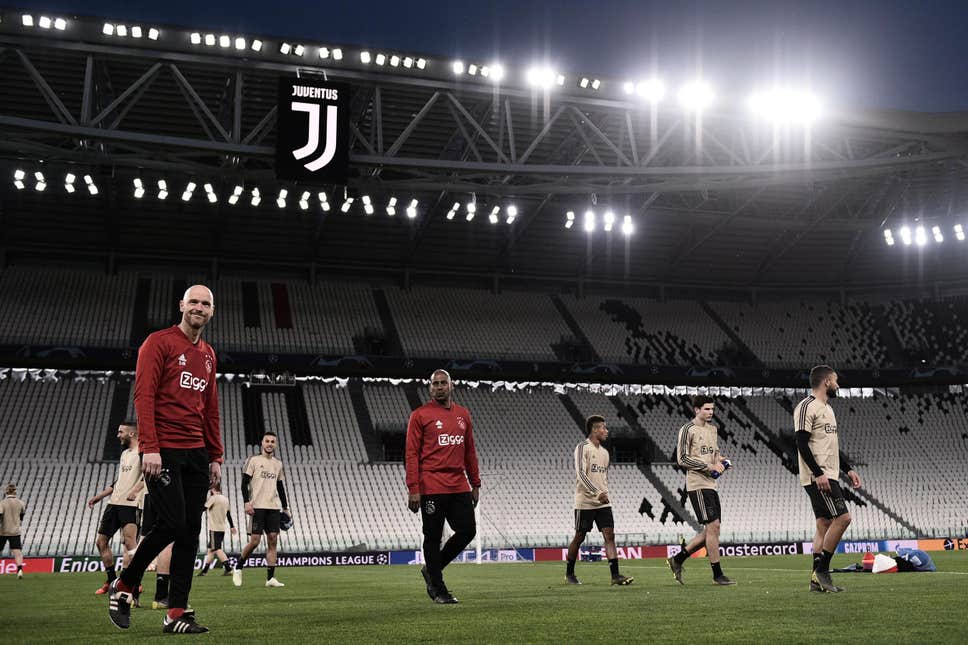 Cristiano Ronaldo, playing in his first game since his hat-trick against Atletico Madrid in the previous round, put the Bianconeri in control of the first leg with a stunning header.

But a fine strike from David Neres ensured things ended all level in Amsterdam with all to play for.

Neither side should be too worried about falling behind on the night, having both secured stunning comebacks in the last round to reach this stage.

Juventus captain Giorgio Chiellini (calf) and striker Mario Mandzukic (knee) have yet to recover from injury and will miss out, while Max Allegri has confirmed Douglas Costa (thigh) is not 100 per cent fit. 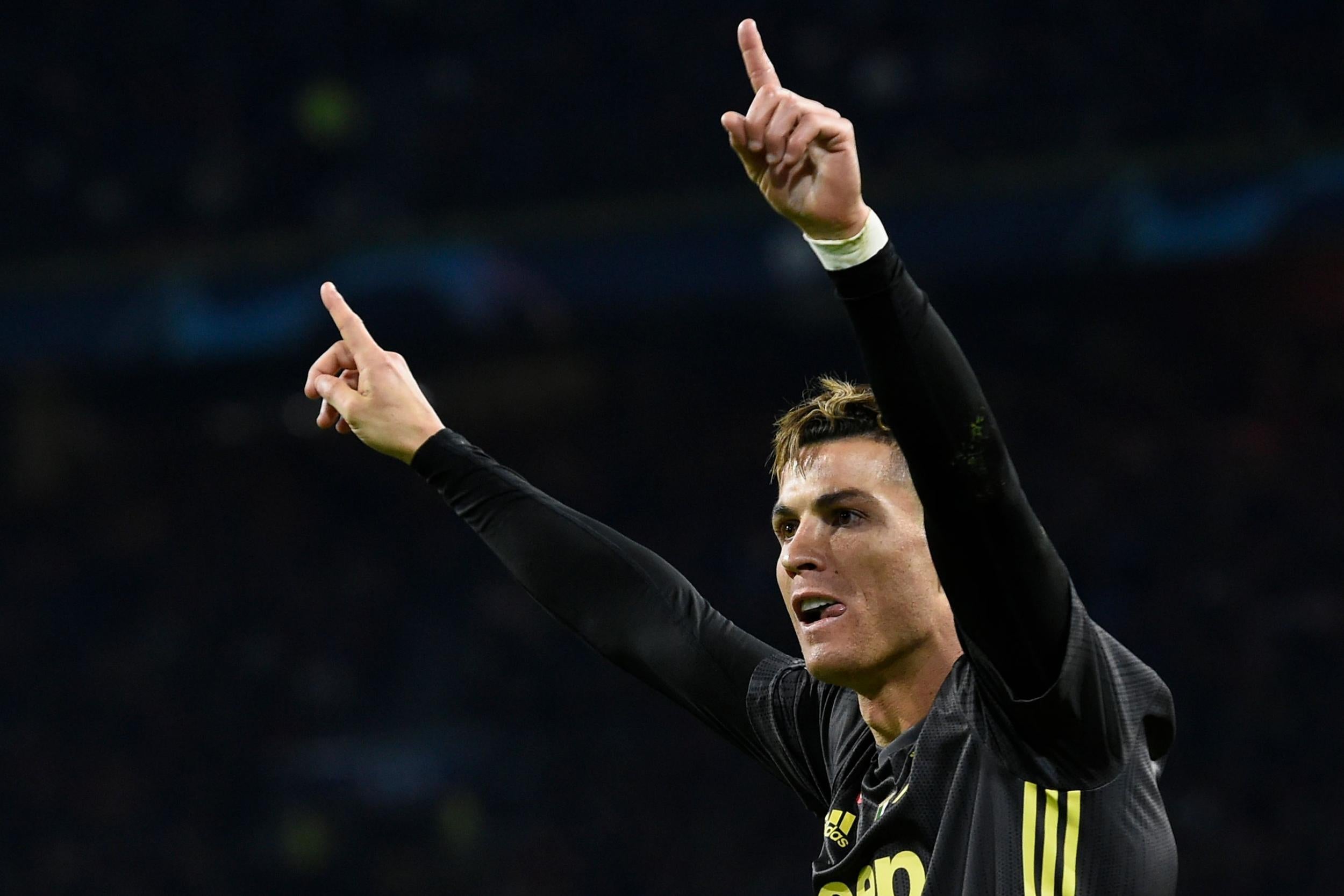 “Douglas Costa isn’t in perfect condition right now,” Allegri said. “Hopefully in (Tuesday’s) final training he can show me that he has at least 30 minutes in his legs, because he can be decisive.”

Perhaps pivotally for Ajax, Frenkie de Jong should be fit enough to feature on Tuesday night despite limping off on Saturday with a suspected hamstring problem.

The Barcelona-bound youngster has been named in Erik ten Hag’s 22-man squad for the trip to Italy.