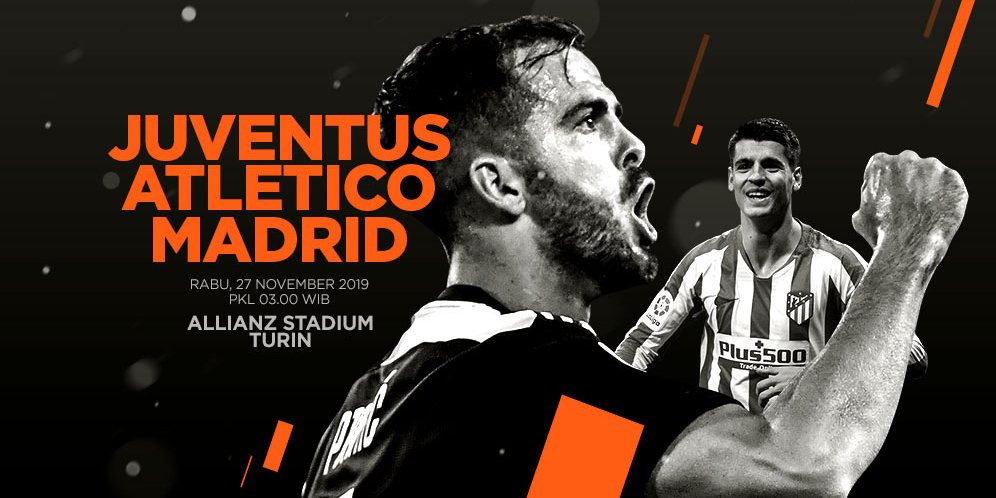 Group D heavyweights Juventus and Atletico Madrid face off once more as both eye a place in the Champions Leagueknockout stages.

Juventus are spot in on a place in the last-16, and a win for Maurizio Sarri‘s side in Turin would send the Bianconero through.

As for Atletico, Diego Simeone‘s side have a four-point cushion over both Lokomotiv Moscow and Bayer Leverkusen – but a defeat in Italy would leave them with a potentially nervy home tie against Leverkusen on matchday six that they daren’t lose.

Cristiano Ronaldo is in a race against time to be fit – and with 25 goals in 32 games vs Atletico, the former Real Madrid star will be itching to add another which could dent their European hopes.

The sides have met five times in Uefa competitions, with Atletico winning twice, Juventus once, and two draws between them.

The last time they faced off was back on matchday one, with Atleti fighting back from two goals down to draw 2-2 at home on September 18.

As mentioned, Ronaldo missed out against Atalanta due to an ongoing knee problem, but the attacker is expected to return to the Juve XI for Tuesday’s European affair.

Douglas Costa has been ruled out of the match with a thigh injury, though, while Matthijs de Ligt is also highly unlikely to feature having suffered a dislocated shoulder against Atalanta.

Giorgio Chiellini‘s absence means that Daniele Rugani could play alongside Leonardo Bonucci in central defence, although Alex Sandro should boost the Italians with a return.

Federico Bernardeschi is also expected to be fit despite Juve revealing that the attacker suffered a bruised chest during Saturday’s Serie A affair, but Adrien Rabiotremains a doubt with an adductor issue.

Atletico remain without the services of central defenders Stefan Savic and Jose Gimenez through injury, while Diego Costawill be out until 2020 after undergoing a neck operation.

Saul Niguez and Thomas Partey are both available having missed the Granada clash through suspension, though, and the pair are expected to return to the Atletico midfield.

Angel Correa could join Alvaro Morata in the final third of the field, while Kieran Trippier is expected to be given the nod over Santiago Arias at right-back.

Atletico were boosted by the return of Joao Felix off the bench at the weekend, although the attacker’s recent ankle problem means that he is unlikely to start Tuesday’s game.