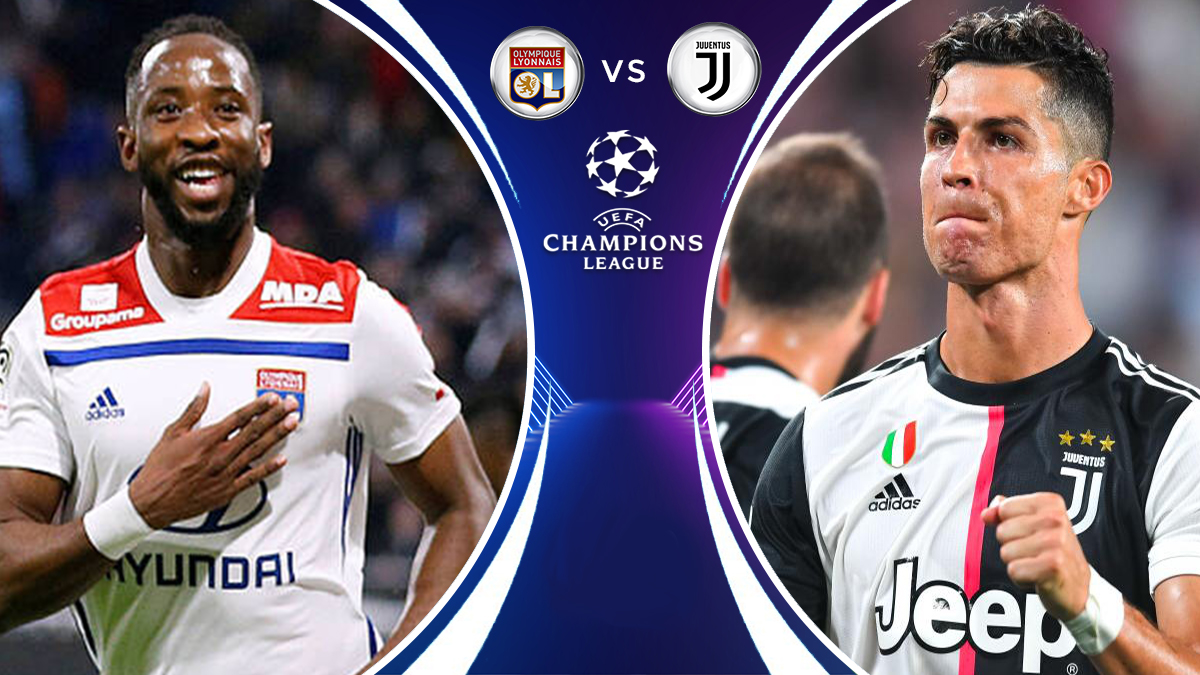 Lyon
• Lyon squeezed into the last 16 as Group G runners-up having picked up eight points from their six games, one more than both Benfica and Zenit. Held 1-1 at home by Zenit on Matchday 1, Lyon then won 2-0 at eventual section winners Leipzig before a 2-1 defeat at Benfica. They turned the tables with a 3-1 home win against the Portuguese side only for a 2-0 defeat at Zenit to leave their hopes in the balance again – and when Leipzig raced into a two-goal lead at the OL Stadium, Lyon were in peril before second-half goals from Houssem Aouar and, eight minutes from time, Depay salvaged the point they needed to make sure of progress.

Juventus
• The Bianconeri won five of their six Group D games to finish six points clear at the top. They dropped points only in their first fixture, Maurizio Sarri’s first European game as Juventus coach, being pegged back by two late Atlético Madrid goals in a 2-2 draw in Spain, but went on to beat Bayer Leverkusen 3-0 in Italy and Lokomotiv Moskva 2-1 home and away. A 1-0 home win against Atlético and a 2-0 success at Leverkusen made it six wins in their last 11 UEFA Champions League matches (D2 L3).

Rudi Garcia, Lyon coach: “Juventus play the same way that Napoli and Empoli did under Sarri. He is a tactically astute coach: no doubt about it. We all thought Liverpool and Paris would win [in last week’s first legs]. Now it’s our turn to take our chance, and show our best form. We’ll need to do that to do well in the first leg against Juve. And let’s hope they do not play to 100% of their potential. If we just defend, we won’t win the game. If we are to do prosper, we’ll need our fans’ support to find more energy and to be on our top form.”

Maurizio Sarri, Juventus coach: “Lyon are a technical team with elements of great acceleration and physicality. They are a dangerous team so we have to put in a great performance. Cristiano Ronaldo is a player who is appreciated all over the world. His stats say enough about the state of his form. He is an enthralling player, and is well both from a physical and mental point of view. In Italy we have an obligation and responsibility to win. In Europe we are amongst ten other teams with this goal.”