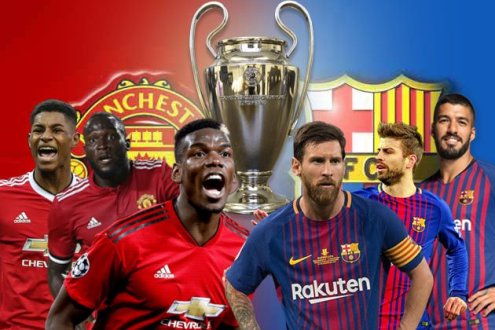 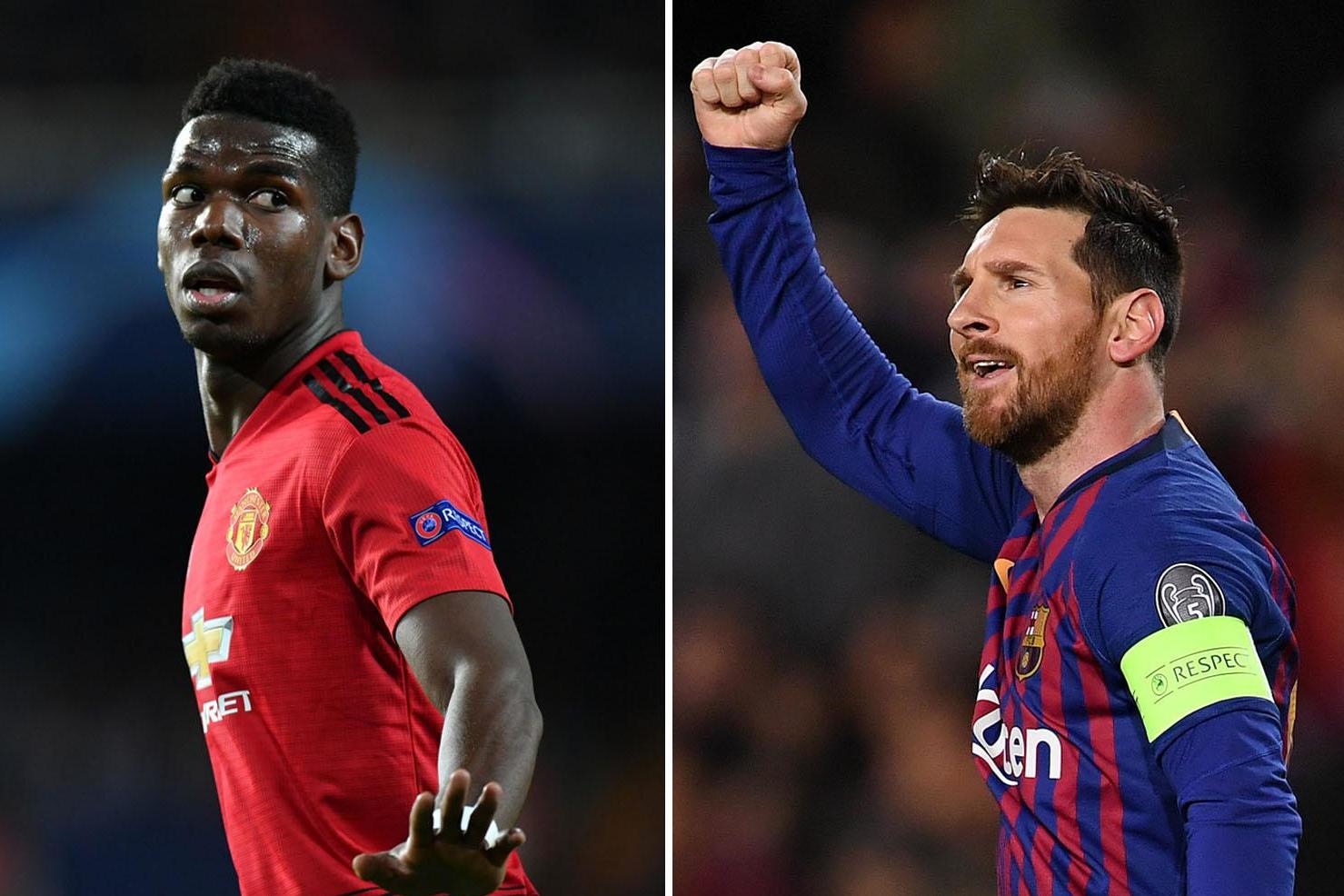 Manchester United’s reward for a stunning Champions Leaguecomeback against PSG is the chance to work out how to stop Lionel Messi and Barcelona.

Man Utd headed to Paris needed to overturn a 2-0 home defeat in their round-of-16 tie against the French giants, and Marcus Rashford’s injury-time penalty secured a remarkable 3-1 win to send United through to the quarter-finals on away goals.

Ole Gunnar Solskjaer‘s Red Devils have been handed arguably the toughest possible draw in the last eight as they take on LaLiga Barcelona, with Messi in sensational form as Ernesto Valverde’s Blaugrana all but wrapped up the Spanish title race with a 2-0 win over Atletico Madrid on Satuday.

Messi has scored 13 goals and set up another four in his last 10 games, and now Solskjaer’s job will be to prevent Argentine magician from lighting up Old Trafford. 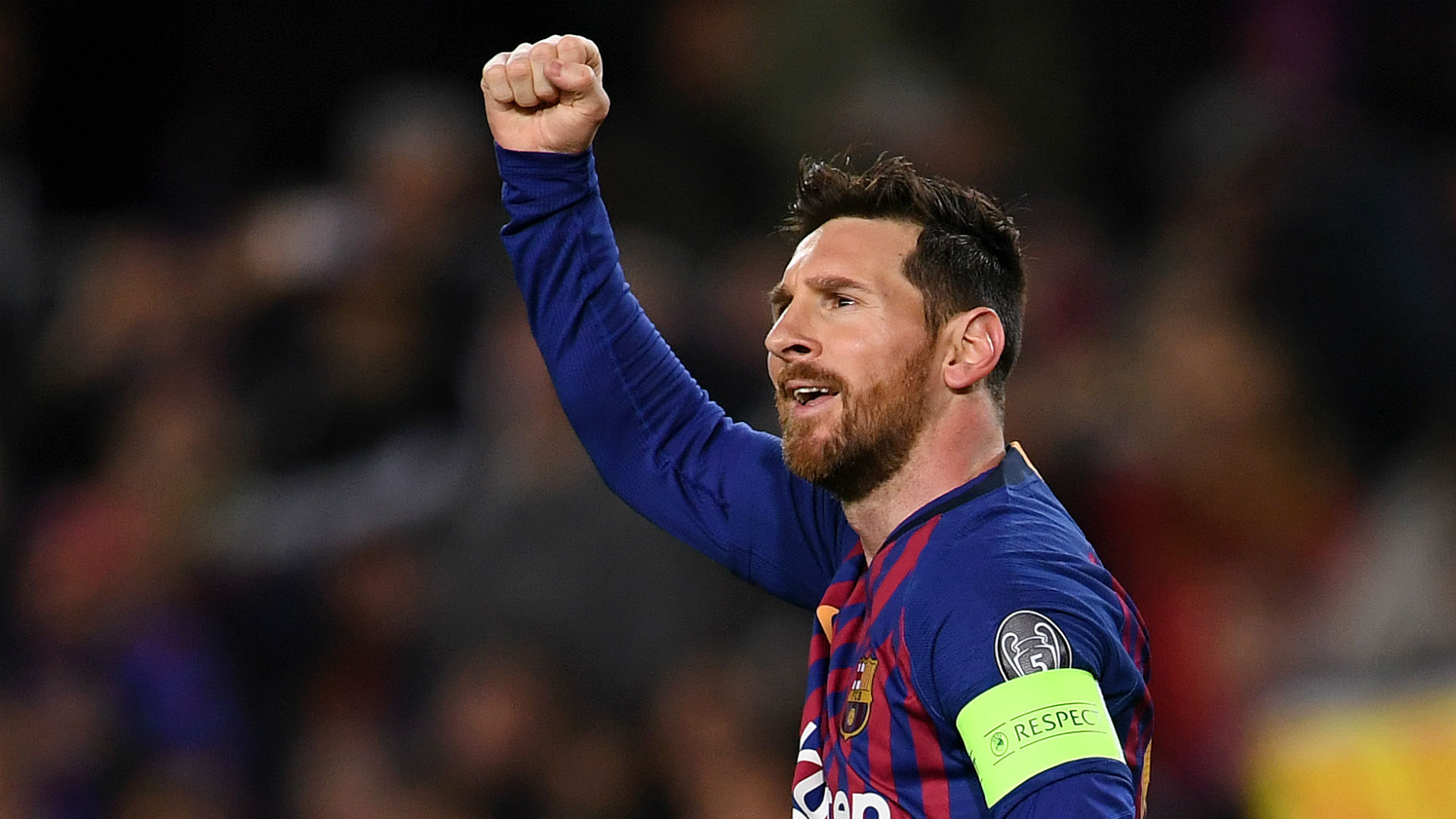 Solskjaer hopes Marcus Rashford and Nemanja Matic will be able to feature at Old Trafford.​ Rashford missed last week’s trip to Wolves with an ankle injury and started Tuesday’s training session doing individual work, before joining the rest of the group in a session that Matic missed.

Solskjaer hopes that both players will be first for the first leg, but Eric Bailly, Alexis Sanchez and Antonio Valencia will be absent. Ander Herrera is also likely to miss out through injury.

Ousmane Dembele is in training again after suffering injury at home to Lyon in the last 16, but the French forward looks unlikely to return at Old Trafford.

Rafinha is out for the season, while Luis Suarez is an injury doubt after being ruled for 15 days from 18 March with an ankle problem.