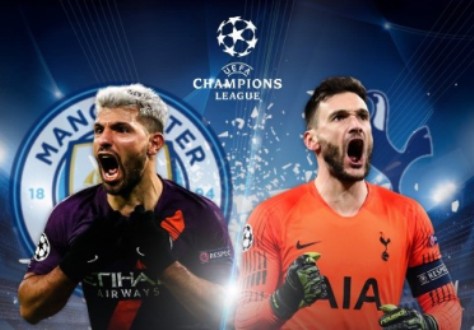 Heung-min Son’s winning goal at the Tottenham Hotspur Stadium sees Spurs travel to Manchester with a 1-0 advantage ahead of Wednesday’s second leg.

Manager Mauricio Pochettino admission after last week’s win that Man City are still favourites to win the Champions League outright, not just their tie, is representative of the task that Spurs face despite that lead… and they will take it on without Harry Kane.

The Spurs striker sustained an ankle ligament injury in the first leg which could rule him out for the remainder of the season, and Spurs will be looking to Son – and perhaps Lucas Moura – to lead their attack on Wednesday night.

Fernandinho is in a race against time to sake-off the muscle injury that saw him miss the weekend’s victory at Crystal Palace.

Guardiola said that the Brazilian sustained the injury in the first leg at Spurs, but admitted that the problem was merely ‘short-term’.

Meanwhile, Bernardo Silva’s return to action represents a timely boost for City. The Portuguese international missed the first leg but returned to action as a second-half substitute at Selhurst Park. Spurs, meanwhile, already knew they would be star striker Kane for their trip to the Etihad but have concerns over Fernando Llorente ahead of Wednesday’s match.

The Spaniard, who impressed in their weekend victory over Huddersfield, sustained at knock and is considered a slight doubt for the match.

Heung min-Son will return having been practically rested against Huddersfield, while Lucas Moura – who scored a hat-trick at weekend – could support him in attack.

Harry Winks is also struggling with a groin injury, but Pochettino has said he is ‘optimistic’ that he will be fit. Victor Wanyama is on standby to deputise.

Dele Alli – who fractured his hand in the first leg – could play at the Etihad after sitting out at the weekend, though Pochettino was noncommittal on his chances when asked at the weekend. 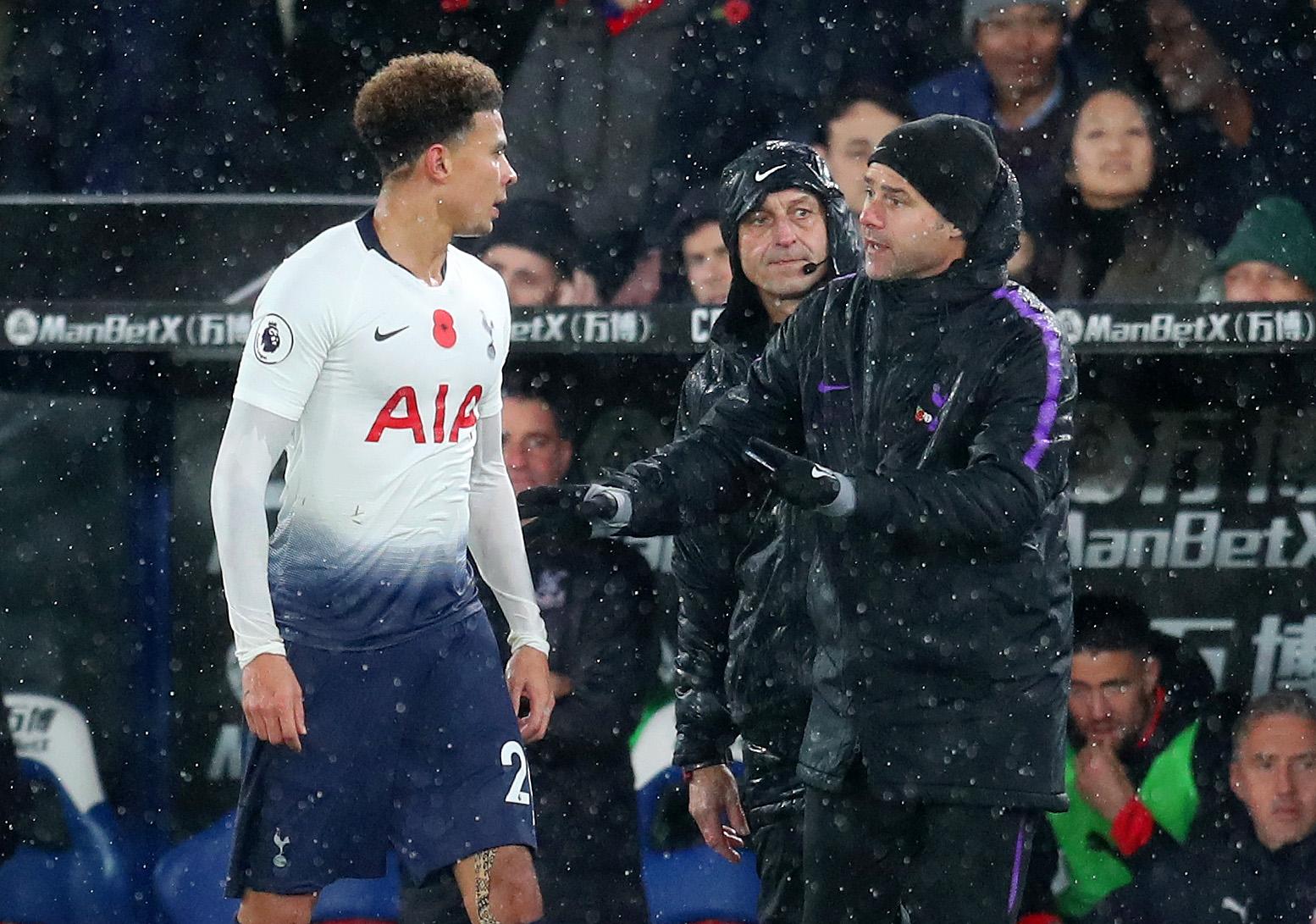