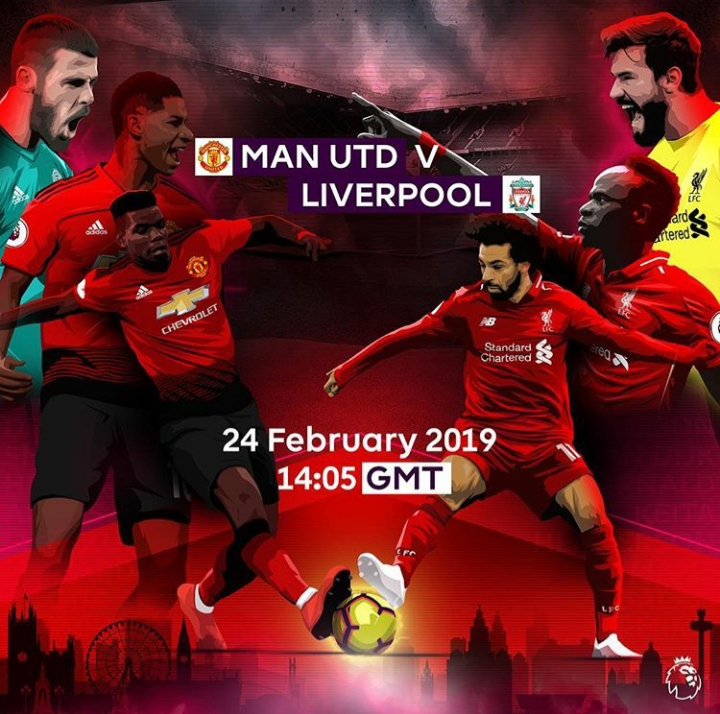 The two north-west rivals face off at Old Trafford on Sunday afternoon with plenty at stake.

The duo were expected to be out until early March with injuries sustained against Paris St Germain, but both may be available for Liverpool’s visit, with caretaker manager Ole Gunnar Solskjaer more optimistic about Martial (groin) than Lingard (hamstring).

Virgil Van Dijk will return from European suspension for the visitors.

The centre-back sat out the goalless Champions League draw with Bayern Munich in midweek but returns to bolster a back-line missing Dejan Lovren (hamstring) and Joe Gomez (broken leg).