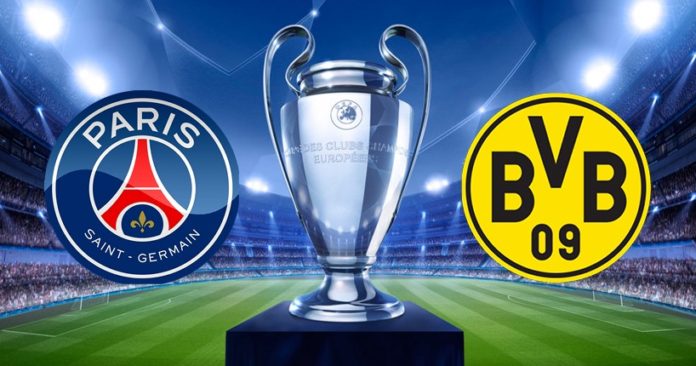 Erling Braut Haaland took his UEFA Champions League tally for the season to ten with two more strikes, the second coming just two minutes after Neymar had registered what might prove a crucial away goal for Paris.

What the coaches say

Thomas Tuchel, Paris coach: “Winning 1-0 would be enough, but I don’t really think we’re a team that can go out to win 1-0. We like to attack and we’ll go out to score as many goals as we can. If, at the end, we’ve scored one goal without conceding, I’ll be absolutely delighted and have no regrets, but we’ll try to do better than that. And I’m convinced we’re in better shape now [than we were going into the first leg].”

Lucien Favre, Dortmund coach: “Anything is possible for us and I believe that we can win in Paris as well. We won the first leg and could have done so by a bigger margin. From a tactical perspective and in regards to our fighting spirit, we did a really good job in Dortmund. At the weekend [against Mönchengladbach], we gave a superb performance. We had pace going forward, created a lot of chances and had plenty of possession.”