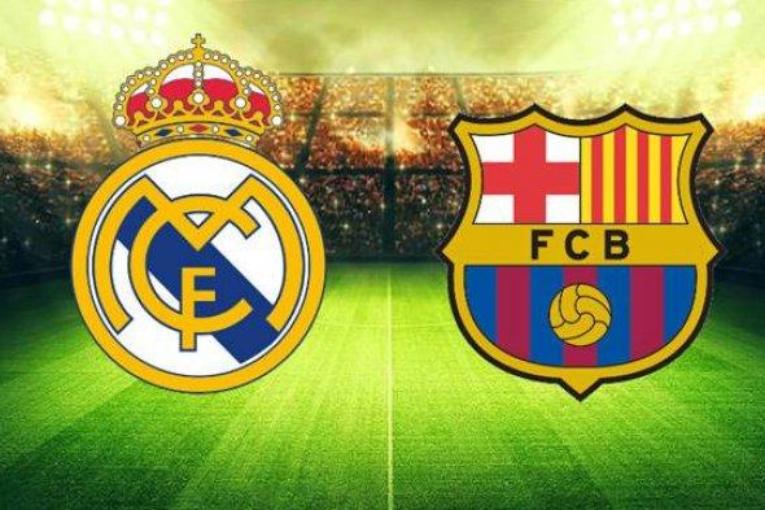 Real caused Barcelona plenty of trouble in the first leg with Lucas Vazquez opening the scoring before Malcom equalised.

However, their form in La Liga has dipped after a 2-1 defeat at home to Girona and a controversial late victory Levante on Sunday. They are looking to win this competition for just the second time since 1993.

Meanwhile, Barca have lifted the trophy in each of the last four campaigns as they have ruled the root in this domestic cup over their great rivals.

Ernesto Valverde’s side go to the Bernabeu with a confidence boosting 4-2 win over Sevilla at the weekend but that was just their second win in their last six matches in all competitions. This clash will be Valverde’s 100th match as Barca coach and a win would put him on course to win his fourth trophy.

Sergio Ramos is certain to return to the Real Madrid starting XI after missing Sunday’s win at Levante through suspension.

Isco is unavailable with a back issue, and Marcos Llorente is also still out with a thigh strain.

Barcelona are missing Arthur Melo, but Samuel Umtiti returned to start his first game in three months against Sevilla on Saturday.