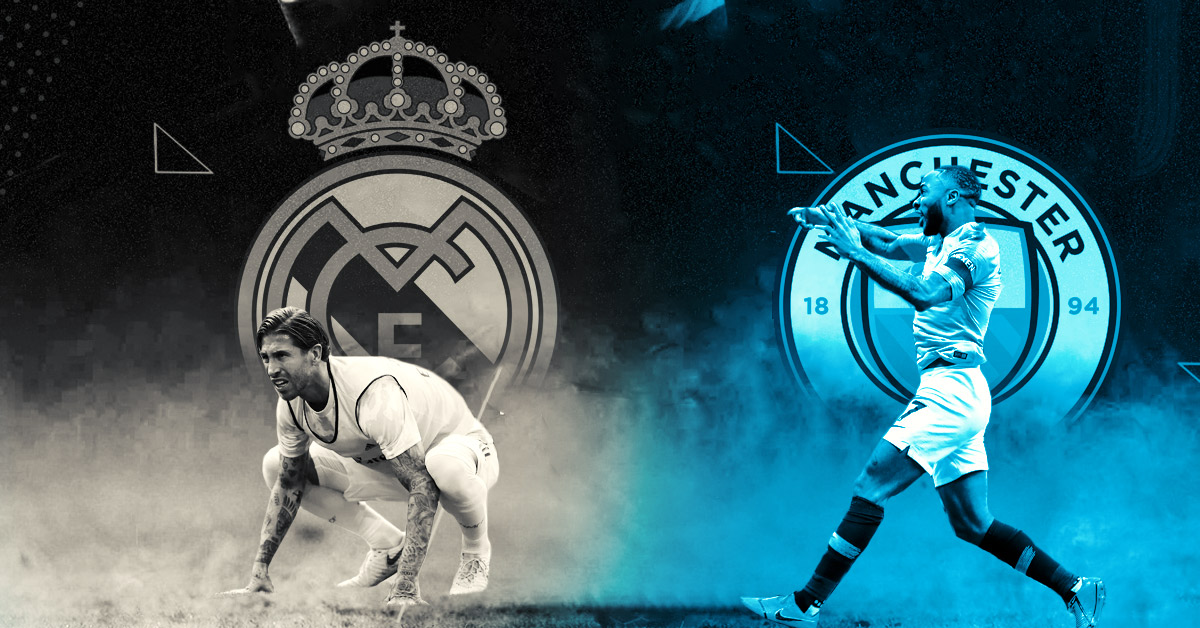 • City picked up 14 points in Group C to finish seven clear at the top, winning their first three games – at Shakhtar Donetsk (3-0) and at home to Dinamo Zagreb (2-0) and Atalanta (5-1) – before their four-game winning streak in the UEFA Champions League ended with a 1-1 draw in Italy. City were then also held 1-1 at home by Shakhtar on Matchday 5 but finished the section with a 4-1 success at Dinamo

Real Madrid
• Zinédine Zidane’s side picked up 11 points in this season’s group stage, finishing second in Group B behind Paris Saint-Germain, who beat the Spanish side 3-0 in France on Matchday 1. Club Brugge then established a surprise 2-0 lead at the Bernabéu in the second round of fixtures, but Madrid fought back for a 2-2 draw before beating Galatasaray away (1-0) and home (6-0). They conceded two late goals to draw 2-2 against Paris in their penultimate match, but rounded off their campaign with a 3-1 win at Club Brugge, who finished third, eight points behind Madrid

Zinédine Zidane, Real Madrid coach: “Just because we’ve had a couple of poor results, it doesn’t mean we’re doing that badly. This game is Madrid v City, it’s not Guardiola v Zidane; it’s a football match – that’s what people want to see. We’re happy because these are the games we want to play in, and we’re ready to do a great job. Loads of teams like to have the ball [like City do]. They are a team full of strengths and we have to counteract what they do well. We won’t change, we’re going to focus on what we’re interested in doing.”

Josep Guardiola, Man. City manager: “We have to be strong, have quality and need to have luck. You need incredible concentration in our game and game plan, plus try to be a little lucky.”