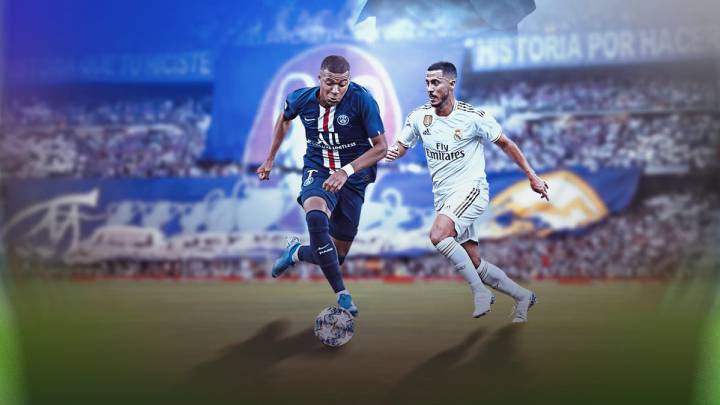 A 3-0 loss at Parc des Princes in September saw Zinedine Zidane under huge pressure, especially as the hosts were without their entire first-choice front line of Neymar, Edinson Cavani and Kylian Mbappe.

Those three are back – and Mauro Icardi has been impressing in their absence – but Real Madrid will not want to head into the final matchday needing a result against Club Brugge to reach the knockout stages.

Zidane appears to have his squad back under control after a shaky start to the season so will fancy their chances in front of their own fans.

Gareth Bale came on against Real Sociedad so is fit, though if Zinedine Zidane would start him against PSG is a different matter. James Rodriguez remains out, along with Nacho, Marco Asensio and Lucas Vazquez.

PSG welcomed Neymar and Kylian Mbappe back for Saturday’s 2-0 win over Lille and both should start on Tuesday.