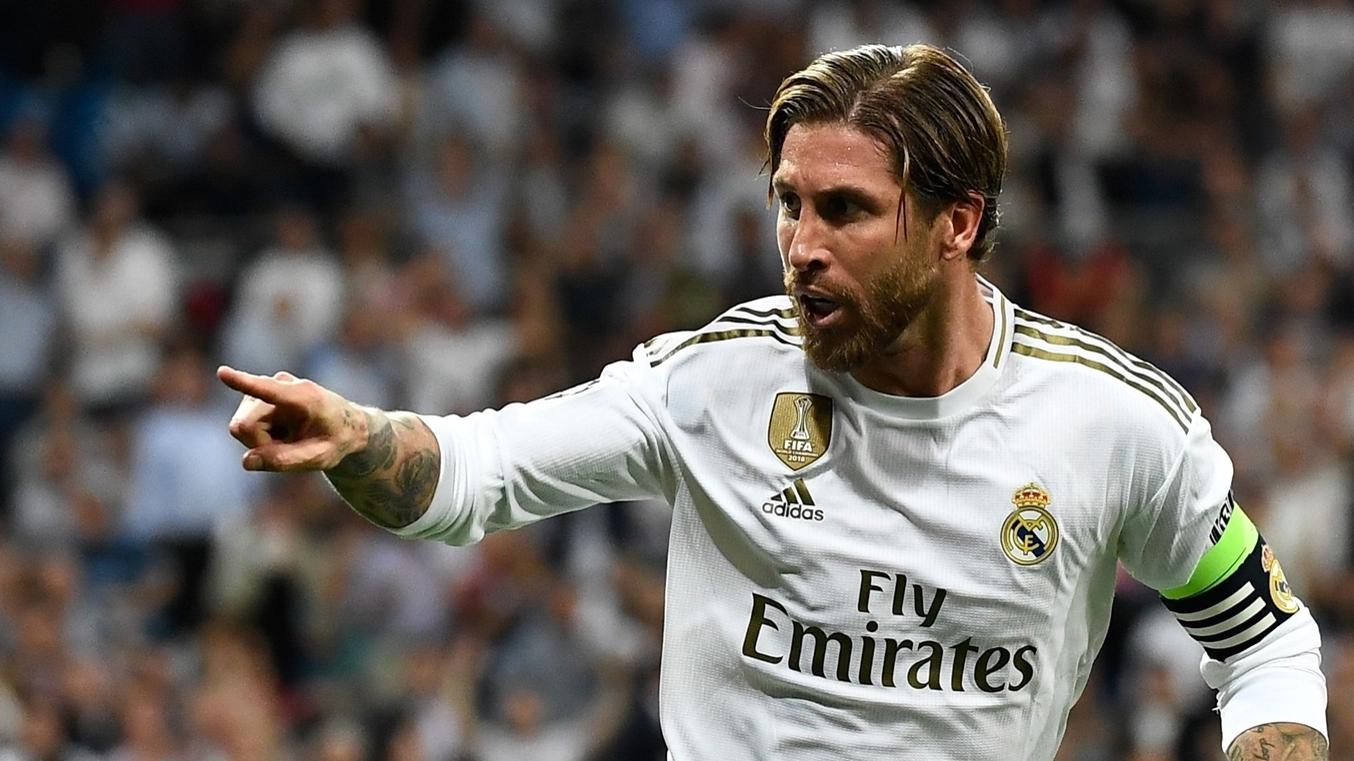 A winner of four UEFA Champions League titles, four Ligas, UEFA EURO 2008 and 2012, and the 2010 FIFA World Cup, defender Sergio Ramos is a modern great for Real Madrid and Spain.

“Ramos doesn’t surprise me. It’s what he has – a big personality … he’s always there, always encouraging players and he never drops his guard. He never gives up.”
Zinédine Zidane, Real Madrid coach

“There are defenders with extraordinary technical ability, others have unique defensive qualities – like [Fabio] Cannavaro, brilliant at marking. Others, like [Franco] Baresi, can command a back line while others influence with strong personalities. But factoring everything together to evaluate a defender then Sergio Ramos is the most complete. He’s got a bit of everything: technical ability, strength, personality and leadership.”
Carlo Ancelotti, former Madrid coach

“He defends well, can play, and manages all facets of the game. He’s a very complete footballer.”
Thiago Silva, Paris Saint-Germain captain

“Sergio Ramos is the toughest opponent I’ve come up against. He is very strong, has a lot of experience, and is a very competitive player.”
Luis Suárez, Barcelona forward

• Become the first player to win three EUROs; he is the only member of the UEFA EURO 2008 team still in the Roja ranks.

• His eye for goal and Madrid’s love affair with the UEFA Champions League mean he could become the first defender to score in three finals.

• Become Europe’s most capped player; with 170 Spain appearances, he trails only Italy’s Gianluigi Buffon (176) in the continental rankings. Former Egypt winger Ahmed Hassan’s world record of 184 would then be his next target.