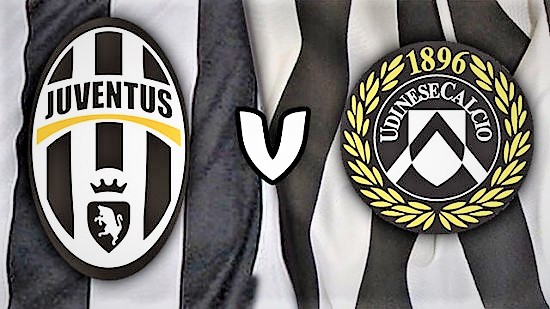 With Juventus’ 2-1 win over Napoli this past Sunday night, I think we can say one thing about the 2018-19 season to date: Serie A is a wrap, folks.

So why is this game against Udinese on Friday night all that important? Well, one doesn’t need to look that far down Juventus’ schedule to figure that out. This game, which will be played in Turin on March 8, is the game before Juve’s season-defining fixture in the Champions League Round of 16 all of four days later. It’s the game before THE GAME, one that will pretty much determine whether Juve will be able to deem this season a relatively ordinary one or keep the preseason goals of European glory alive and well.

There are 96 hours in between Juventus kicking the ball off against Udinese in Turin and Atlético Madrid taking the Allianz Stadium field for the second leg of the round of 16 tie.

That’s not necessarily where you want to be heading into a fixture that is easily The Game of the Season. If you had to choose between knowing you’re in relatively good standing like Atlético Madrid currently is or playing a guessing game as to just how well you will play on any given day, I think we all know we’d take the former rather than Max Allegri’s current guessing game.