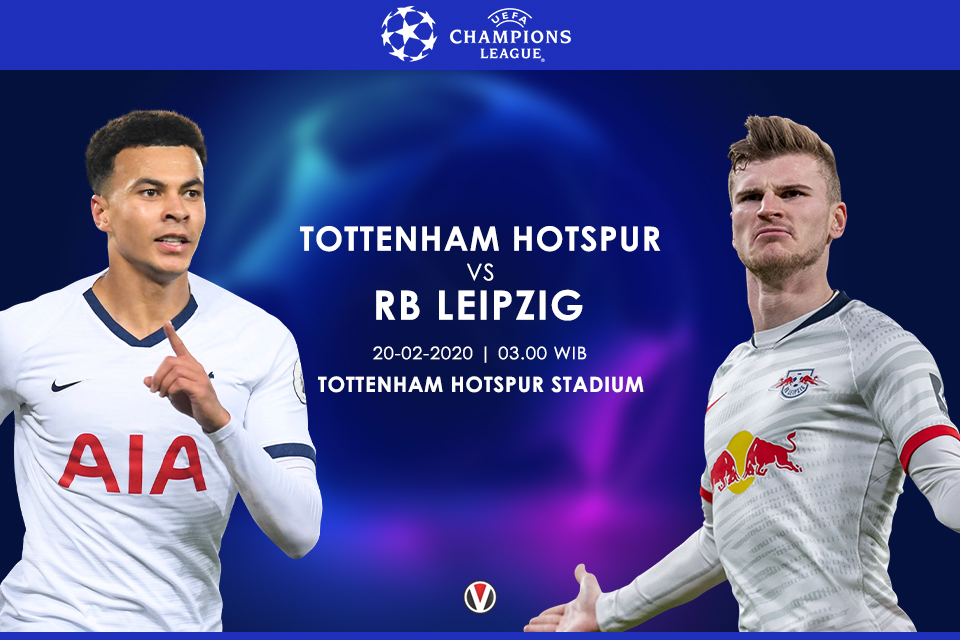 Spurs will be hoping this is a case of history repeating. Last season they scraped through the group stage in unconvincing fashion before drawing a high-flying Bundesliga outfit in the round of 16, then lost Harry Kane to injury before the first leg. But a 3-0 win against Dortmund proved the catalyst to their unexpected run to the final. Their form is equally patchy this time around but at least Mourinho’s men, in recent weeks, have given glimpses of the sort of resilience that took them all the way to Madrid last season.

Leipzig are set for their knockout stage bow having only made their UEFA Champions League debut in 2017/18. Parallels can be drawn to the Tottenham side that topped their group that season; the question is whether Leipzig can succeed where Spurs failed and upset the odds in the last 16? An untimely dip on the domestic front – costing top spot in the Bundesliga – is currently providing a stern test of maturity